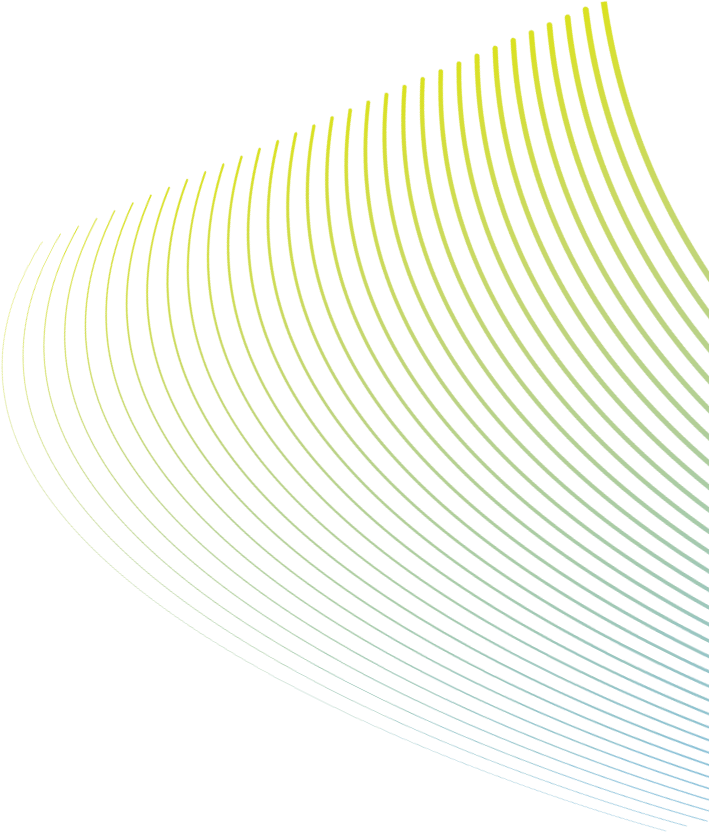 Prague, 11 October 2022 – the AURES Holdings group, operator of the AAA AUTO, Mototechna, Auto Diskont and Driverama network of used car dealerships, sold 69,100 cars in the first nine months of this year. This is an increase of 6.7% on the same period last year. A total of 38,100 cars were sold in the Czech Republic, 14,400 in Slovakia, 15,400 in Poland and 1,200 in Germany. The group also opened a new branch in the Polish city of Poznan and is moving its used car dealership in Ústí nad Labem to a new location with a larger capacity. AURES Holdings also recently launched a new system for managing its business processes aimed at speeding up customer services.

“Our sales results for the first nine months of this year are the best ever in the company’s 30-year history, which we are marking this year. Compared to last year, we sold 4,350 more cars over the same period, despite all of the factors affecting the economy as a whole, such as inflation, the aftermath of the Covid pandemic, the lack of new cars and the war in Ukraine. Our good sales results are also clearly helped by the fact that prices for used cars, unlike other goods, have remained virtually unchanged since April, according to our statistics” says Karolína Topolová, CEO and Chairperson of the Board of Directors of AURES Holdings.

The group is continuing to increase its offer, mainly through opening new branches and increasing the capacity of existing ones. “We opened a new branch in the Polish city of Poznan with a capacity of up to 500 cars. In Ústí nad Labem, we are moving our used car dealership to a new location. Its capacity will increase from the current offer of 150 cars to 300,” says Karolína Topolová.

Within the context of innovation, the group has now completed the AURES Core Business Systems (ACBS) project for customer process management. “This project is the fruit of 2½  years of work by a team of 40 people. Costs for development of the system reached 70 million crowns. Launch of ACBS will significantly speed up processes relating to buying and selling cars for customers,” says Karolína Topolová.

In the field of ESG, the group is focusing mainly on environmental activities. In July, AURES Holdings was awarded the ISO 14001 environmental management system certificate. “Plug-in electric vehicles are also gradually making their way into our fleet, in line with our target to reduce exhaust emissions from vehicles sold by 40% by 2025 compared to 2018. Incidentally, this target is being met very quickly, as we have already reduced these emissions by 21%. As part of our group ESG strategy, we also want at least 40% of our company cars to be hybrid or fully electric by 2025,” says Karolína Topolová. “Our plan to develop the use of photovoltaic systems is also linked to the goal of reducing our carbon footprint. In the first phase, we would like to commission three photovoltaic power plants at our offices in Prague, Brno and the town of Piaseczno near Warsaw next year. The total area of the photovoltaic panels will be almost 3,000 m2. Their total peak output should be around 580 kilowatts,” she added. “We have, of course, also introduced a programme of energy savings. We have developed an energy discipline manual with binding temperature levels laid down for individual workplaces,” she added.

Since July this year, AURES Holdings has become the official automotive partner of one of the top football clubs in the Czech Republic – SK Slavia Praha. The company has provided the club with 30 cars from its Mototechna and Mototechna Drive range. The partnership agreement was signed for two years with an option for renewal. The number thirty has an almost magical significance for this partnership, as AURES Holdings is celebrating 30 years on the market and Slavia will be celebrating its 130th anniversary in the autumn. “Our company has been collaborating with Czech football in various forms for six years now, because football is very attractive for us in terms of marketing. It ensures that we have direct and frequent contact with our potential customers from the ranks of football fans as well as business partners. Partnership with AC Sparta Prague, the second largest club in Prague, is also continuing,” says Karolína Topolová.

In the field of marketing, AURES Holdings also continues to work with Czech, Slovak and Polish celebrities and athletes. In the Czech Republic these include the actor Richard Genzer, the tennis-playing sisters Karolína and Kristýna Plíšková, the MMA fighter Karlos Terminátor Vémola, the Oktagon organisation, Oktagon MMA promoter and co-owner Ondřej Novotný and the model Renata Langmannová. “Last week, we launched a new collaboration with the singer Monika Bagárová, who has now become the face of the Mototechna brand,” says Karolína Topolová. In Slovakia, the faces of the group brands are MMA fighter Samuel Pirát Krištofič and actor and youtuber Richard Szalai. In Poland, AAA AUTO collaborates with model and influencer Marcelina Zawadska. 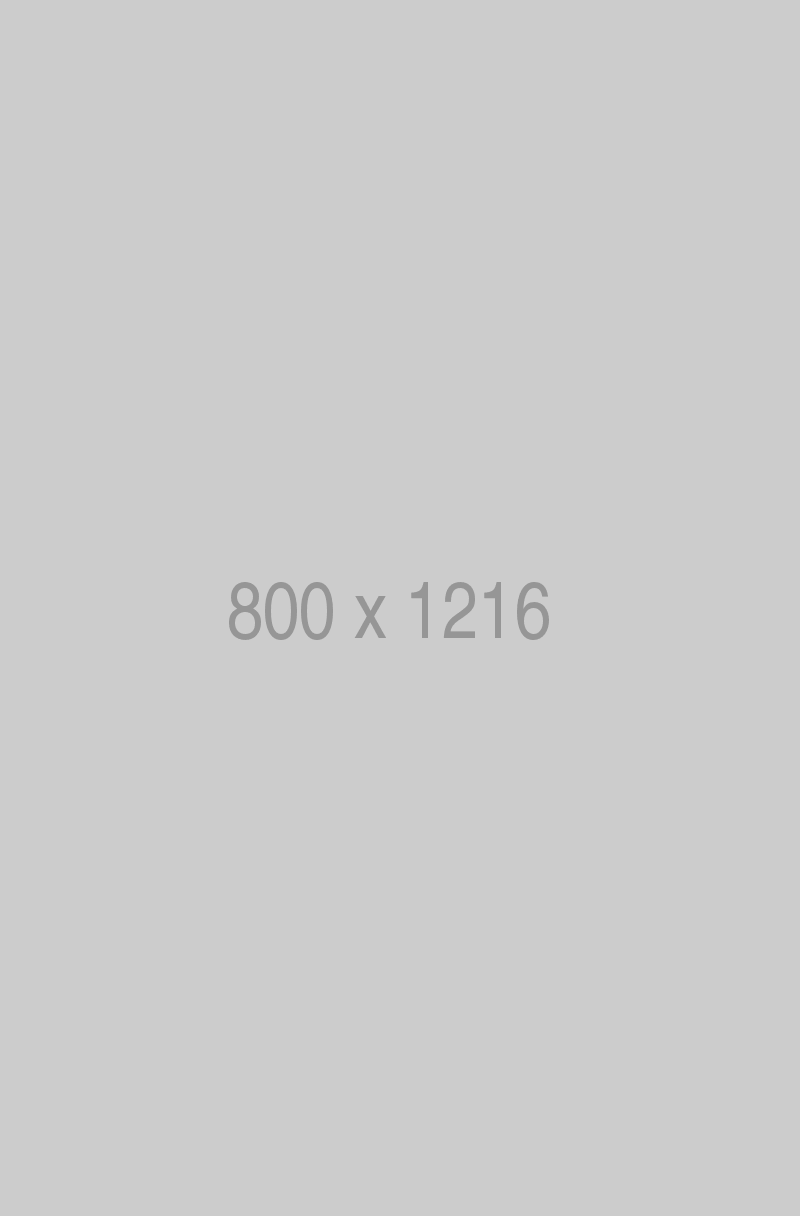 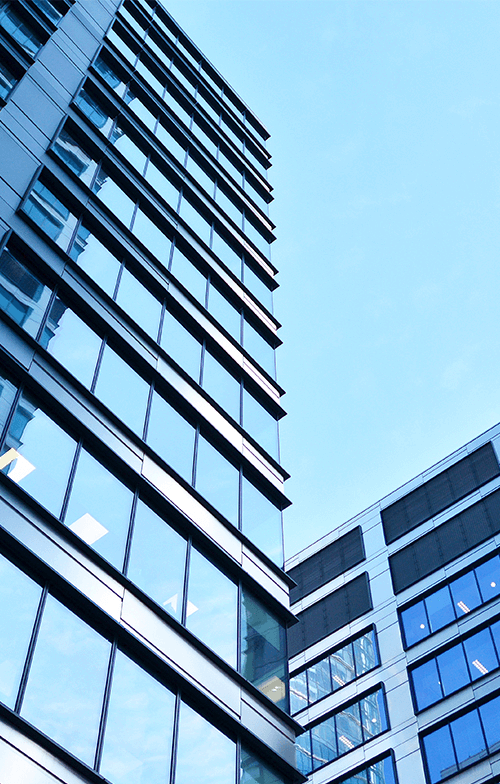